Following the success of the first season of The Melancholy of Haruhi Suzumiya in 2006, Kyoto Animation brought Haruhi and the rest of the SOS Brigade back for another season in 2009. The second season of Haruhi Suzumiya was again given the one cour treatment of 14 episodes.

The first season of the series featured a large level of quirkiness with Kyoto Animation taking a lot of steps to ensure that the oddity of the series was embodied in every aspect of Haruhi Suzumiya, The result was a massive success for the studio. It isn’t surprising then that they attempted to follow up with the same quirkiness and creativity in the second season of Haruhi Suzumiya.

Despite the commitment to the character of the Haruhi Suzumiya series, the second season was difficult to digest as a whole. The plot can generally be divided into two with the first set of episodes covering one arc and the last set covering another. The problem of this particular season lies in the stark difference in quality or rather, watchability of these two arcs.

Personally, I believe that the series lost a lot of viewership in the first arc of the second season – the Endless Eight Arc. It was this arc that truly defined the second season of the Haruhi Suzumiya series leaving setting an overall negative impression that was too difficult to recover from. The problem with the arc was the repetitive nature of the events surrounding the arc. While the source material did cover the arc in a similar way, it was difficult to watch the events that unfolded over the course of multiple episodes simply because the events that unfolded were almost exactly the same in every episode. Considering the short 14 episode run of the season, it was quite disappointing to see the majority of it being used to tell the same story over and over and over and over again.

Coupled with the repetitive nature of the arc’s plot, the arc was placed at the beginning of the season. To put things into perspective, the second season came out following the massive success of the first alongside the success of other Kyoto Animation projects like Lucky Star. Because of the general reception of Kyoto Animation projects preceding the release of this season, the hype and expectations for Haruhi Suzumiya were set extremely high. These expectations made the Endless Eight Arc even more disappointing. While the studio did admittedly try something that was creative and unique with the Endless Eight Arc, I felt that they went overboard in their attempt. Despite the success that they saw with the liberties that they took in the first season, the result of the second wasn’t as impressive.

The Endless Eight Arc did have some merits however. While the events during the eight episodes of the arc were repetitive, the artists managed to tweak each episode in such a way that there were noticeable changes. Even when the events in every episode were the same due to the time loop, scenes were drawn in different ways and different perspectives. This quality of making minute differences was not enough to detract from the repetitive nature of the plot and didn’t really spark enough interest to keep watching the entirety of the eight episodes.

In spite of the Endless Eight Arc, the second season did have a better ending. The final arc being considered on its own was one that brought out the qualities of the characters that made up the SOS Brigade. However, even when considering everything that this arc had to offer, it was difficult to recover from the plot of Endless Eight which had already driven a lot of the original audience of the series away. 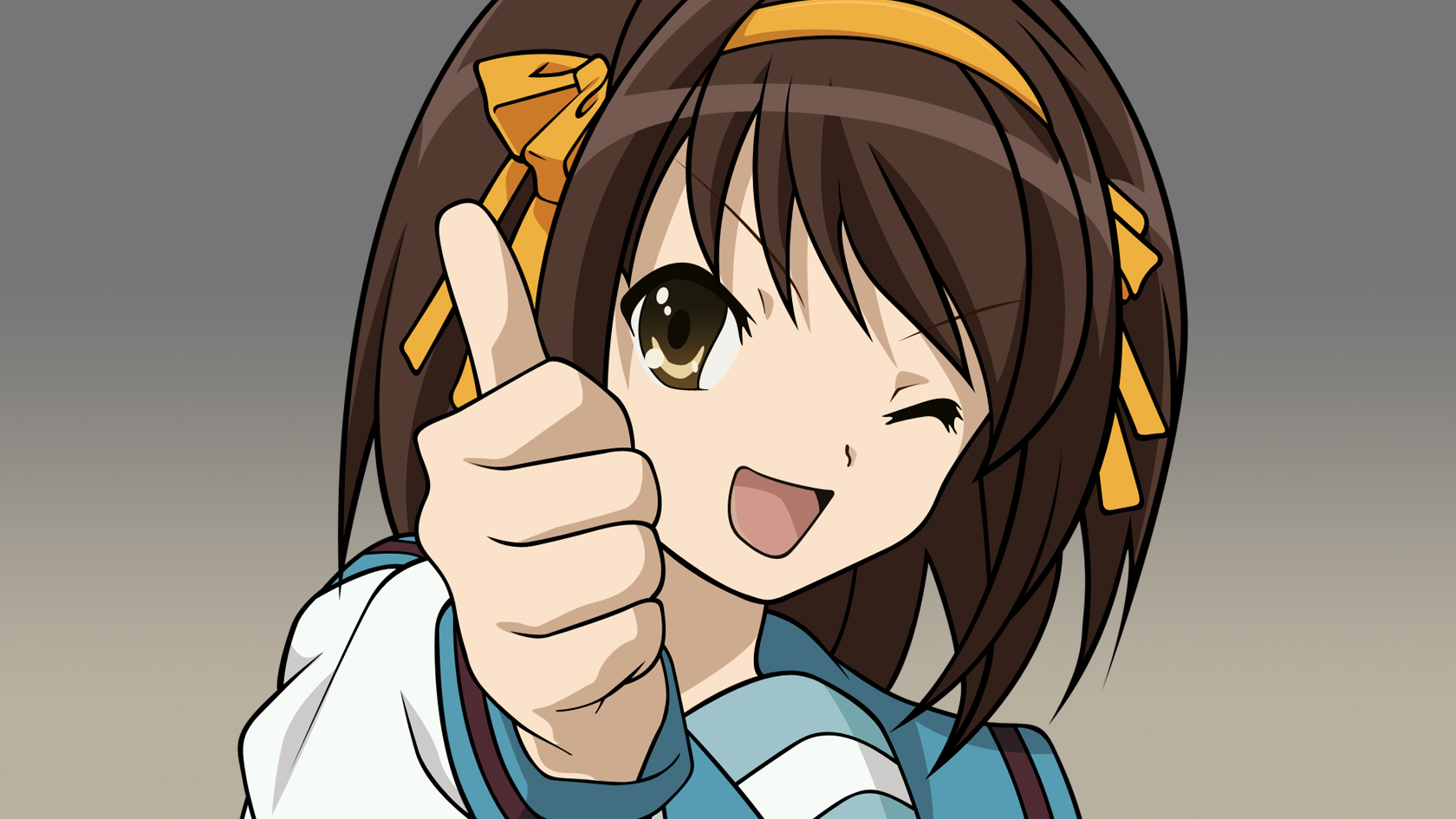 The second season of the anime phenomenon was, without a doubt, lesser in quality and entertainment when put next to the first season. The first arc covered made the series difficult to watch and hard to commit to. If you do manage to sit through Endless Eight however, the last few episodes of the series is bound to be a treat for any fan of The Melancholy of Haruhi Suzumiya