The second season of Fate/Zero picks up immediately where the first season leaves off. With Caster creating a monstrosity on the lake, the second season begins following the collective efforts of Saber, Lancer, and Rider as they team up to exterminate the beast and eliminate Caster from the Fourth Holy Grail War. Simultaneously, the second season also opens by showing an aerial confrontation between Berserker and Archer. Essentially, the season opens with a demonstration of the combat ability of most if not all of the relevant Servants. The opening confrontation is also the first step to the end game of the entire Fourth Holy Grail War.

While the first season of Fate/Zero focused on creating a backbone built on quality characters, the focus of the second season is on the completion of the Fourth Holy Grail War featuring all of the major confrontations of the War that inevitably lead to its conclusion. Other than Lancer’s trump cards and Assassin’s multiple personas, we see the extent of the combat ability of the other Servants. 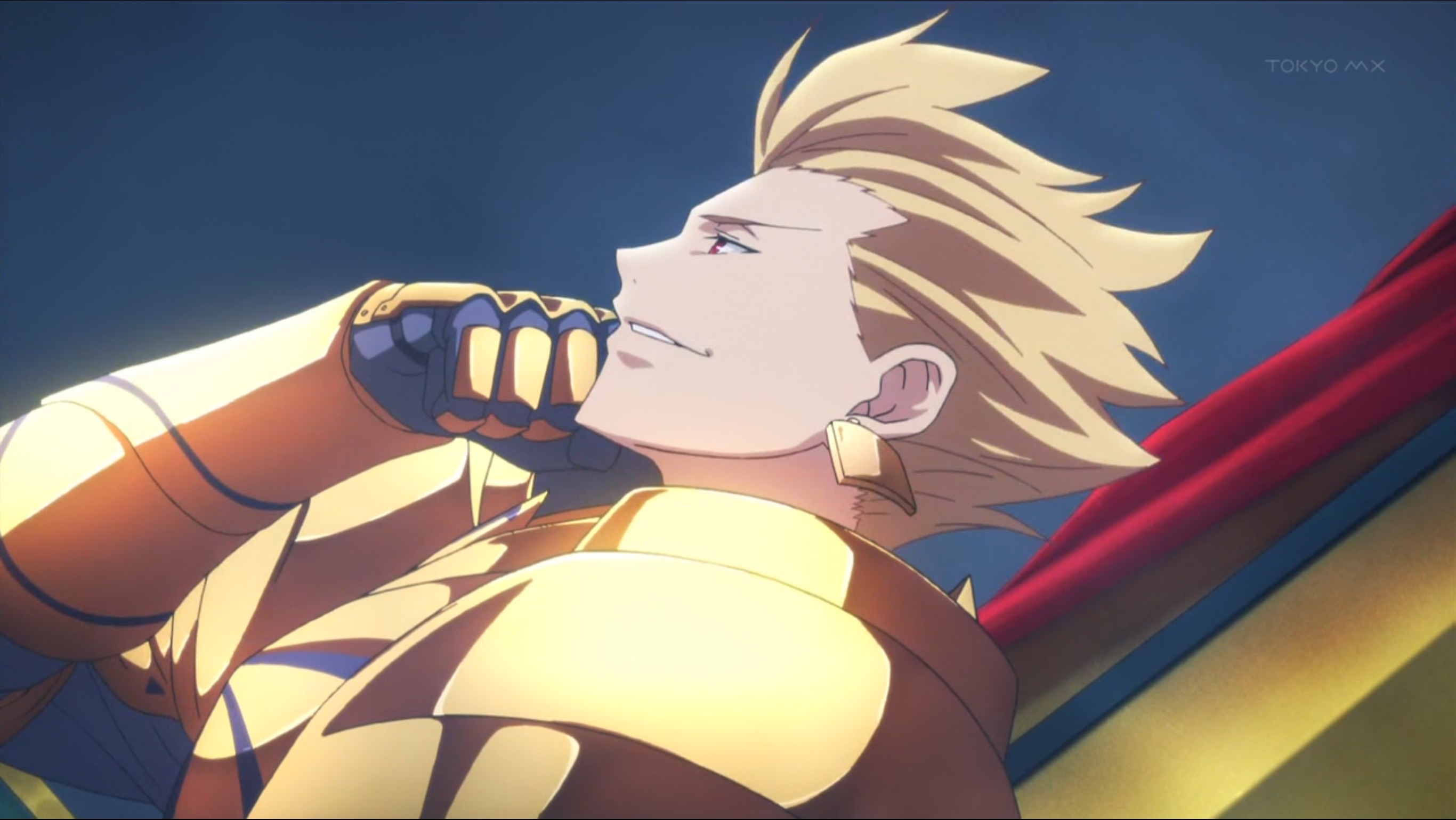 One of the memorable Noble Phantasms shown is actually that of Archer’s flying vehicle Vimana. Featured earlier on in the season, the dogfight between Berserker and Archer showed an ability that viewers were probably unfamiliar with despite having seen Archer or Gilgamesh in the Fate/Stay Night. His ability to fight in the air and even outmaneuver a modern day fighter jet with Vimana made his character relevant and interesting despite having already seen what was seemingly the extent of his abilities in the earlier series. 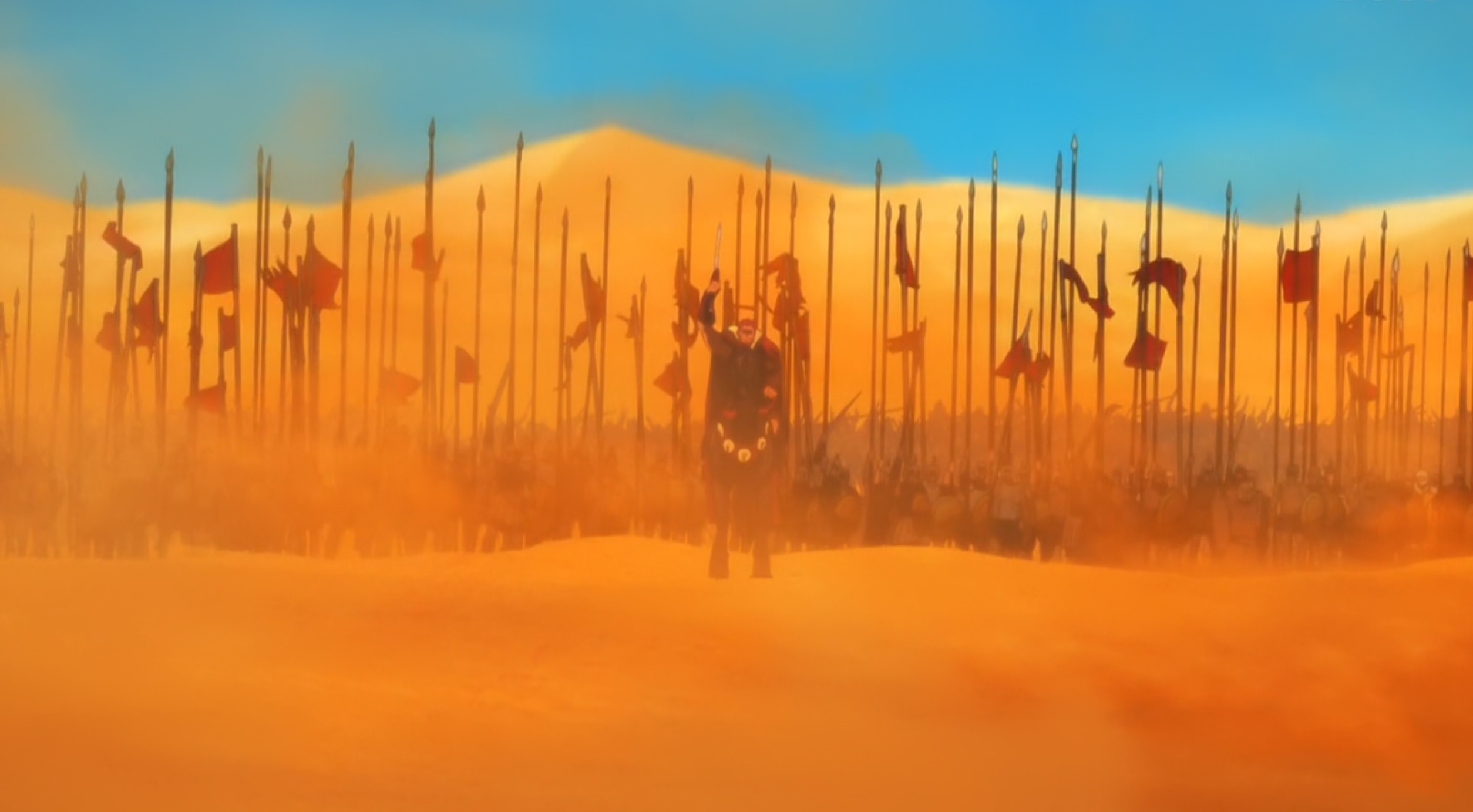 Other than this, we also get a chance to see Ionian Hetairoi used to its fullest. Despite its use in the first season during the meeting between Kings when Rider first shows it, the Ionian Hetaroi is used twice more in this season. What is interesting about the remaining uses is that through them, more world building done, introducing more of the rules that magic is bound to. During the fight with Caster for instance, Rider explicitly states that because the monster is so big, it would be difficult for him to keep it in his Reality Marble for so long. The use against Caster also introduces another aspect of the Noble Phantasm in that its release point can be controlled to a certain degree. Aside from this, Waver notices after the battle that Rider had been using his own mana to create the Ionian Hetaroi rather than drawing mana from Waver himself. It also Waver who manages to explain how Gilgamesh, this War’s Archer manages to overcome Ionian Hetaroi so easily through the use of an Anti-World Noble Phantasm, Ea. It is actually through this dialogue that little bits of information are introduced that allow for better world building. 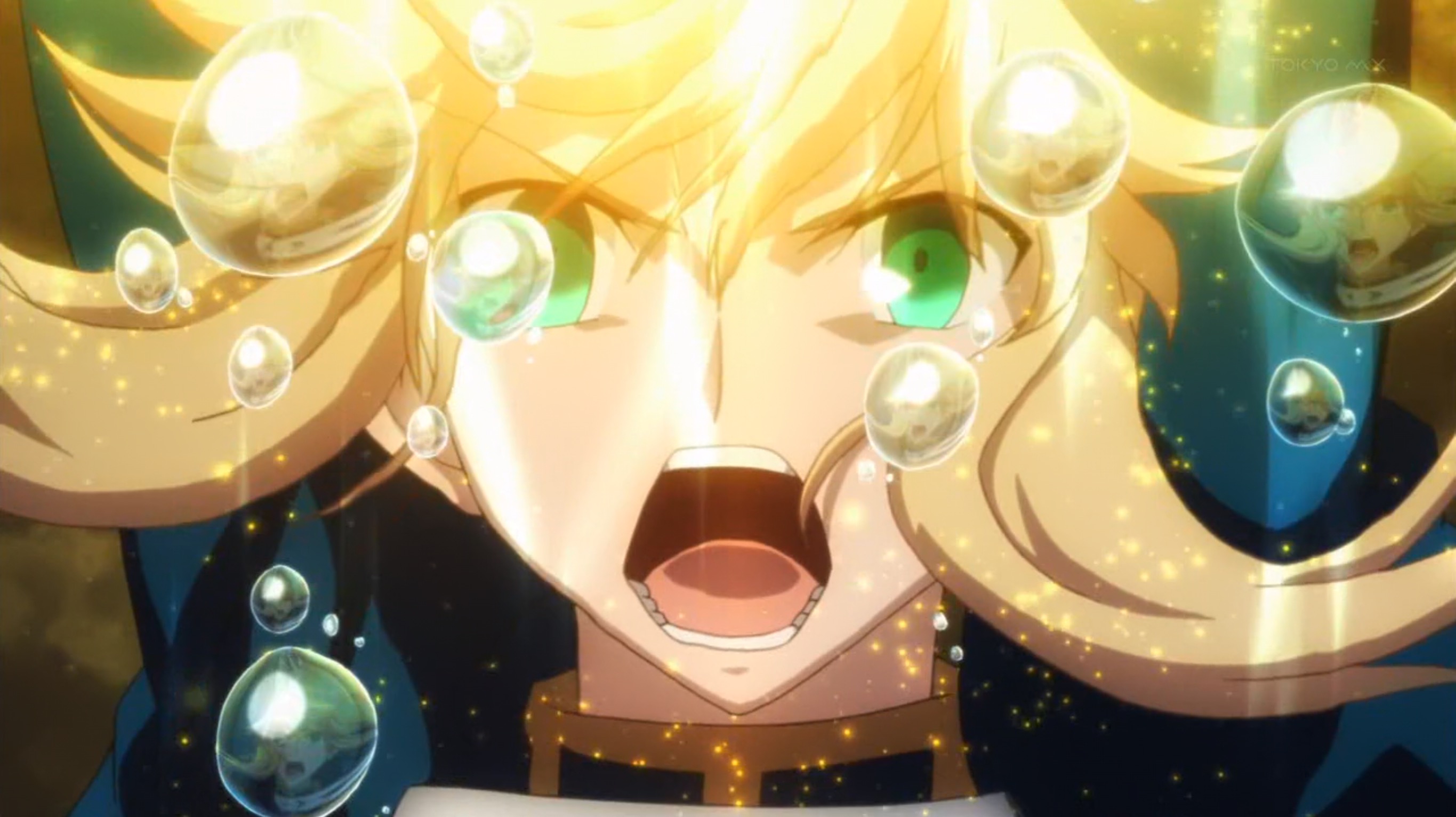 What the second season offers outside of the first is the action that is normally associated with the Fate series. The major confrontations all occur here having been triggered by the fight against Caster which signaled the start of the end game of the Fourth Holy Grail War. The Servants were all seen displaying the extent of their skills. Even the familiar Saber and Archer were given more abilities than previously seen in Fate/Stay Night. Aside from the servants, Kotomine Kirei and Emiya Kiritsugu were shown fighting utilizing their full strength. Essentially, what the first season lacked in action, the second season easily made up for. On top of this however, the latter also managed to continue the character development that it began in the first season.

Essentially, the second season of Fate/Zero brings in more of the action to be expected from Fate while maintaining the best aspects of the first season. The end product is a Fate series that is, simply put, a cut above the rest.