While the review of the second season was mostly focused on Endless Eight already, the arc was something special in the sense that it really showed how a great anime could fall into a trap that would eventually lead to an overall negative impression of a once loved series.

The first problem with the Endless Eight arc was the timing. Kyoto Animation at that time had been seeing major success having produced the first season of Haruhi Suzumiya which became a hit almost instantly. The success of the first season was so big that seeing Hare Hare Yukai being performed was almost a staple for all events related to anime. The dance itself was such a hit that even people who weren’t as well versed in anime culture were aware of it due to its exposure of social media and the numerous renditions of it on YouTube. It was clear that the popularity and the hype that came along with Haruhi Suzumiya was extremely big and at the same time, was difficult to ignore. Following that amount of fame and recognition was quite a difficult feat for Kyoto Animation. In fact, it was precisely because of this popularity that Endless Eight did so bad. With the announcement of a new season of Haruhi Suzumiya, fans were expecting great things. They were expecting all of the best qualities of the first season to a higher degree. With that degree of expectation having been built up, it was disappointing to see a series repeat its events over the course of 8 episodes. Essentially, that would have translated to watching the exact same events unfold for 2 entire months, expecting something to happen. Kyoto Animation ended up letting the hype die down by stretching the arc over two months. While it was possible to sit through the first few renditions, the hype that they had managed to sustain from 2006 to 2009 quickly died when people began to see that we would be getting another episode of this arc.

The second problem was that Kyoto Animation took the same amount of liberties that they did with the first season but didn’t quite execute it well enough. The first season of The Melancholy of Haruhi Suzumiya saw a lot of gimmicks. The most noticeable one was that of the broadcast order which featured the episodes of the series being aired in a non-chronological manner. The unique approach to airing heightened the sense of strangeness that the audience got from Haruhi’s character. In a way, the weird order of airing was not only in line with Haruhi but was expected from her character. The result was an even more immersive experience that really allowed the audience to have a certain level of exposure to Haruhi’s traits. In spite of the positive effect that the first season had with all its quirks, the second didn’t deliver. The main quirk from the first part of the series was precisely what triggered a large amount of boredom that killed all the hype that Haruhi had managed to build. Admittedly, the leap that Kyoto Animation took was essentially a hit or miss kind of thing, it was quite unfortunate that the result was a miss and a massive failure on their part. 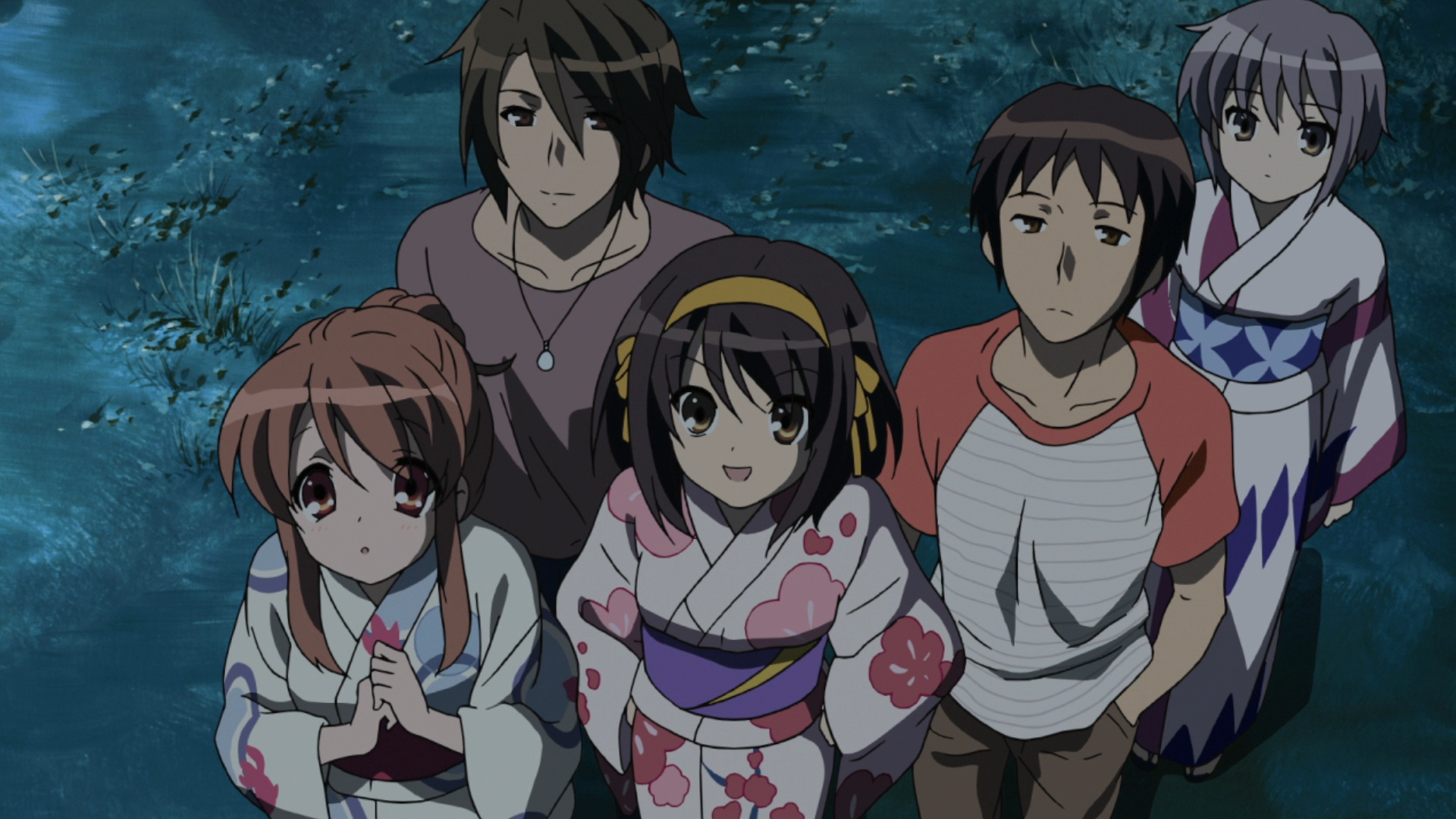 The third problem of the arc was the amount of episodes that it took to resolve the events that were going on. Of the 14 episodes, the Endless Eight Arc used up 8. After waiting for years, it was depressing to see 8 of 14 episodes used in an arc that could have easily been resolved in half the amount of time. The series used more than half of its allotted episodes to show an endless cycle that wasn’t even eventful or exciting.

Overall, the effect of Endless Eight was extremely dismal. It struck out in almost every aspect. On top of this, it easily killed the interest of a large number of Haruhi fans.