Asuma was one of those characters in Naruto that unlinke others who never really got the character development that they deserved, took the lead in an arc that made him iconic in the series. Naruto had an exceptionally large cast of characters who all had the potential to be regulars in the series. Similar to Bleach in that the number of characters were increasing steadily as the story progressed, Naruto began to build up quite a number of notable shinobi. Eventually, the number of characters far exceeded the number that would be practical in terms of development. For this reason, a large portion of Naruto’s cast saw little to no character progression despite its 220 episode run as well as its Shippuden installment.

One of the major examples of this would be the members of Team 8. The team consisted of Hinata Hyuuga, Shino Aburame, and Kiba Inuzuka all of whom were under the guidance and tutelage of Kurenai. Despite being some of the major players introduced during the earlier chuunin exam arc, the three hardly saw addition to their depth as characters of the series. Instead, we often saw them appear during combat and perform a trick or two before cutting back to one of the more important characters. What makes this development worse is the fact the Hinata Hyuuga holds many important roles in the series. For one thing, she ends up marrying the protagonist, Naruto Uzumaki. Despite this being the fate of their friendship, it was frustrating to watch Hinata’s one sided love for around 95 percent of the series. Naruto’s reciprocation of feelings ended up feeling a little lackluster and baseless. On top of this, Hinata was the heiress of the Hyuuga clan being the eldest child of the head of the main family. Despite this, she again received very little plot time. This made her character seem one dimensional solely defined by her one sided love for the main character until later on in the series when they produced movies for her. 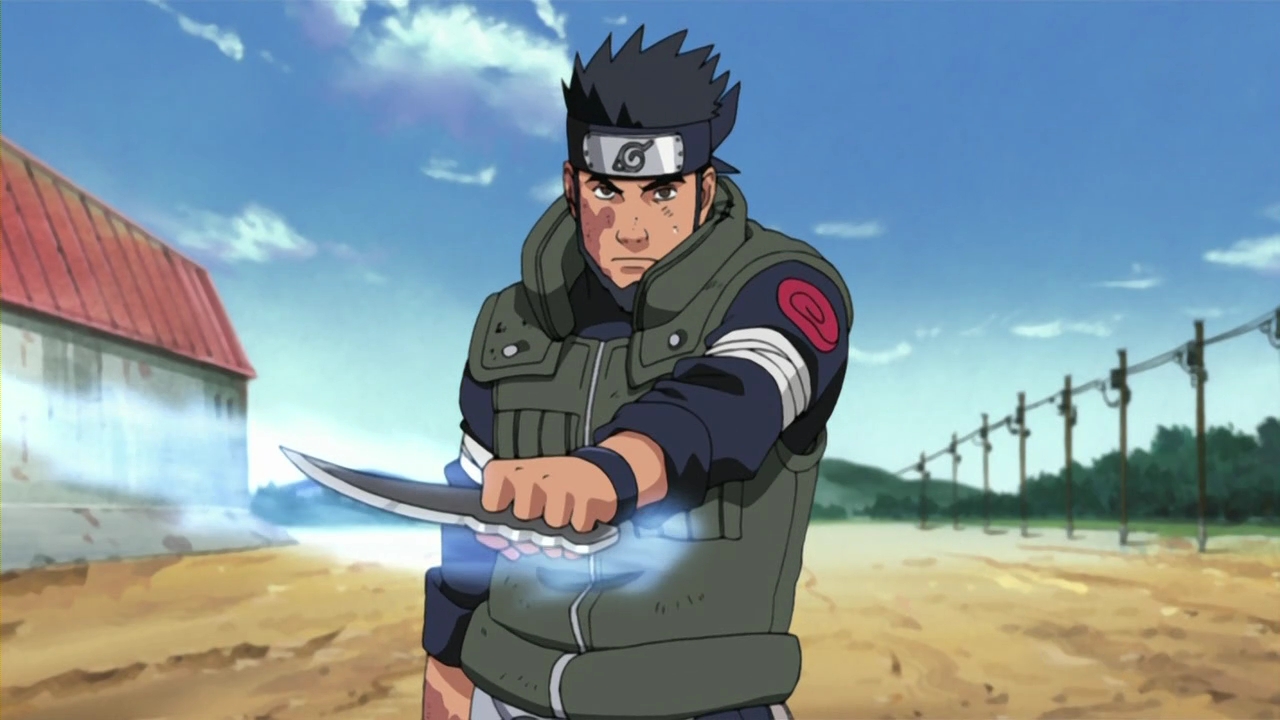 Asuma Sarutobi however was a character that not only got to grow with the benefit of a well written story line, but also served as a catalyst that brought about a change in most of these underdeveloped characters in the series. Asuma was the son of the third hokage, Hiruzen Sarutobi, as well as the leader of Konoha’s Team 10 which consisted of the Ino-Shika-Cho trio. Throughout the series, the team saw little or rather unimpressive development. This was easily remedied by the confrontation against Hidan and Kakuzu which really brought Asuma to the forefront and put a spotlight on his character. For one, he was shown to be a capable fighter, demonstrating a great level of skill with ninjutsu and taijutsu. His connection to Kurenai was also highlighted in this arc bringing out more of his personal side that we don’t often see in the ninjas of Naruto. Kurenai was seen worrying about his status throughout his encounter with Hidan and Kakuzu. She was also revealed to be the mother of his child following the conclusion of the same arc which made Asuma’s character feel much more human. In fact, his character during the arc served as a reminder of the mortality of the characters in the series during a time when most of the characters were established as being capable enough to survive even the most threatening of villains. 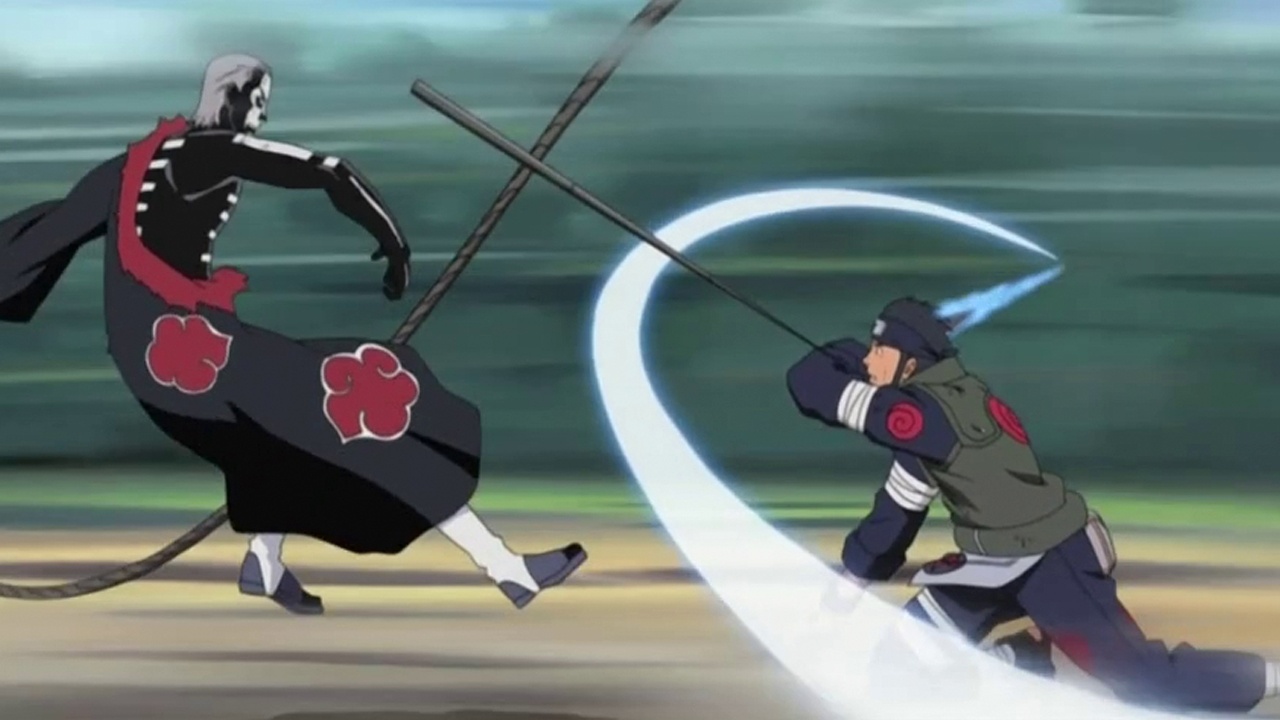 The arc with Hidan and Kakuzu concludes with Asuma losing his life to the former’s odd technique. Despite not being the first or last death in the series, his was one that had powerful impact on the viewers. For one, he had established a strong connection to his team – particularly to a fan favorite, Shikamaru who viewed him as a mentor going so far as to pick up his habit of smoking following his death. He also left behind a child that was yet to be born. He left behind a member of the next generation created a family that would be incomplete before it could even get started or established in the world. It was his death that triggered a different paradigm in viewers that allowed them to see the rest of the characters differently. With a new generation on its way, the main cast of Naruto was shown to have clearly grown in age and maturity forming what would eventually be the generation that would be taking over Asuma’s role of teacher and mentor. His character and his death allowed us to see the previously one dimensional characters in a different light that eventually led to a deeper appreciation of each.