Naruto is another one of the powerhouses of Weekly Shounen Jump that received the privilege of a long running anime adaptation of its manga. The anime adaptation, produced by Pierrot, began its run in 2002 and running into 2007 before transitioning into Naruto Shippuden. The anime follows the events depicted in the manga written and illustrated by Masashi Kishimoto but takes many liberties and altering the story and adding filler episodes to allow for the development of events in the manga to progress further.

Naruto follows the story of the titular character, Naruto Uzumaki, a village outcast and known delinquent. As a baby, he was orphaned when his village of Konoha was attacked by a legendary super beast known as the Nine-Tailed Fox or the Kyuubi. Despite the members of the village shunning him, Naruto builds his resolve and decides that he will aim to be the Hokage, the leader and guardian of the village of Konoha. With this will, he trains to become a shinobi of the village and climb the ranks.

One of the weaker aspects of Naruto is the animation which, feels quite mediocre. With the amount of movement that one would expect from ninjas or shinobi, it’s surprising to see animation that doesn’t exactly feel fluid. The animation of Naruto also sees a problem with its consistency as there are episodes where the animation clearly increase in quality. Considering the length of the series though, it could be understandable and even forgivable for the studio to be focusing their animation budget on the major events o the series rather than distributing it over the course of 220 episodes.

The plot of Naruto is sadly difficult to enjoy. The greater problem of Naruto is that a large majority of it is actually just one long filler. With the anime quickly catching up to the manga, the original run of Naruto had to rely on the use of fillers to allow for the manga to grow in content and storyline. The result is a plot that starts off as being amazing and ends up being lackluster.

Naruto starts off with a very exciting plot that does a good job of laying down the groundwork that would eventually serve as the foundation of the show. The power levels of different characters were well established early on making many of the early antagonists feel like high level threats despite the lower scale when compared to Shippuden which aired later on. Coupled with this, Naruto’s journey to becoming a great ninja was depicted well with a certain level of relatability being established early on. The plot also led into impressive development of the relationship between characters. Its pacing allowed for the gradual introduction of a large cast of shinobi while still managing to focus on the connections and relationships being built between the members of Team 7 – Naruto, Sasuke, Sakura, and their instructor Kakashi.

Naruto’s characterization of Sasuke in particular is a great strength for the series. He manages to be a dark and brooding character who isn’t exactly established as being purely antagonist in nature. Rather, his motives seem to be rooted in something darker compared to Naruto which leads to his lust for more and more power. This creates one of the best developed dynamics in shounen anime. In essence, the series manages to create the perfect foil to its main protagonist Naruto through Sasuke Uchiha. 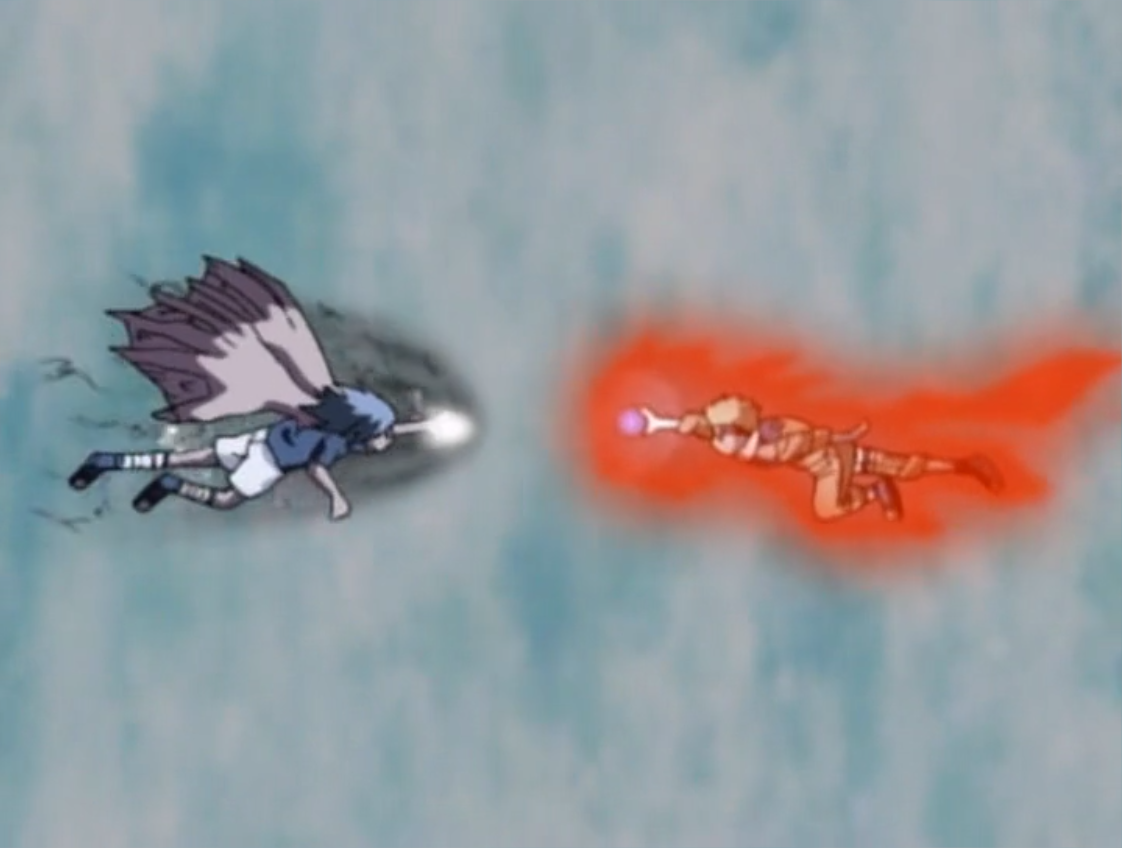 Putting the two – plot and characters – together is what actually brings about the most iconic part of the Naruto series. The best moments of the anime culminate in a battle between Naruto and Sasuke wherein both show the full extent of the powers that they had gained over time. With Sasuke resolving to leave the village in search of more power and Naruto attempting to stop him, the battle between the two represents a clash of their wills rather than simply being a physical bout.

While far from perfect, Naruto does manage to maintain its status as an iconic shounen series. It sets the stage for something greater and really establishes the connections between its main characters.