One Piece Film Z is the twelfth One Piece film. Taking place after the timeskip, the Straw Hat Pirates come across Zephyr who is unconscious and floating on a piece of debris. Despite the crew’s good will having both rescued him and nursed him back to health, he attacks the crew upon finding out that they are pirates. Having survived his attack, the Straw Hat Pirates begin their pursuit of the leader of the Neo Marines as he seeks to enact his plans that will eventually lead to the eradication of pirates.

The best part of film Z is without a doubt, the titular character Z. He immediately poses a threat to the Straw Hat Pirates and displays fighting ability that rivals even the like of a Marine Admiral. Early in the film we see Z fighting off Kizaru despite the former’s heavy equipment. This early encounter serves to establish two things. The first is that Z’s combat ability easily puts him at the same level as an admiral. The second is that Z is familiar with the Marines referring to Kizaru by his true name Borsalino. 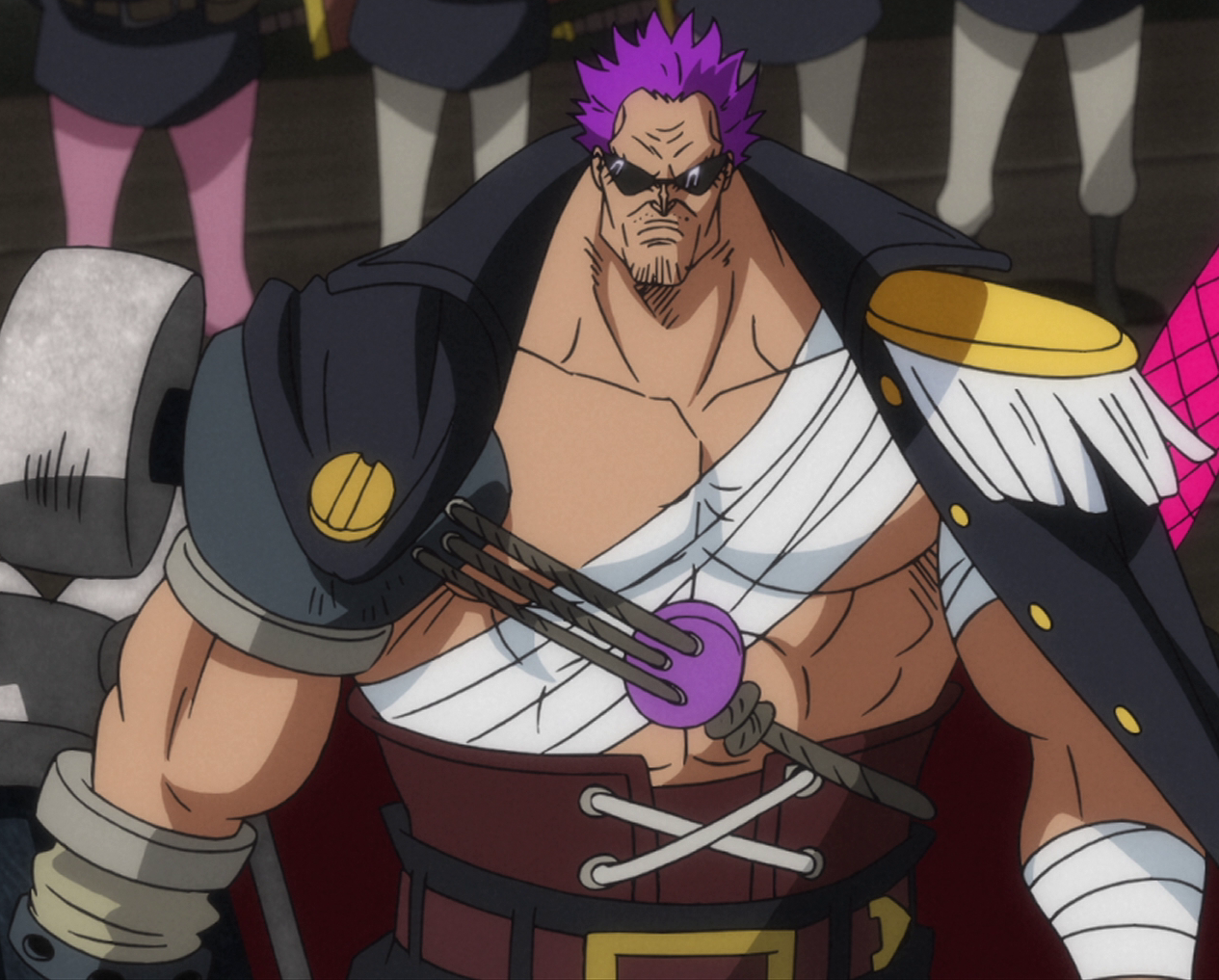 After his encounter with Kizaru, Z’s next battle puts him against the entire Straw Hat crew. With the help of his two companions, Ain and Binz, the trio easily take care of Luffy and the crew on board the Thousand Sunny. In these two encounters alone, Z clearly shows his ability to take on Luffy’s crew making him a formidable antagonist.

Coupled with his combat capabilities, Z proves to be a former member of the Marines. With the film’s focus being placed on him, we are allowed to see more development of this group that hadn’t received as much focus despite its presence throughout the long run of One Piece. The film brings more backstory into the Marines by exposing more of its history through one who had helped shaped it into its current form. Z, formerly known as Zephyr during his time in service was actually one of the most influential Marines. Having started off at the bottom of the ladder, Zephyr climbed the ranks of the Marines until he eventually claimed the position of Admiral. Aside from his military ability, he apparently served as the instructor of the majority of the current Marine forces having trained Kuzan, Borsalino, and even Smoker. Zephyr was essentially responsible for building the Marines that we see in the present timeline of One Piece.

Aside from Z’s background in the Marines, Kuzan who having left the World Government has dropped the moniker of Aokiji also receives more development in the film as he helps the Straw Hat Pirates by explaining the situation surrounding Z and by pointing them in the right direction. Rather than serving as an opponent to the Straw Hats, he play a more neutral role by giving them the push that they need to be able to stop Z’s plans. Despite his willingness to help Luffy and his companions, Kuzan does not engage Z himself showing the respect that he holds for his former mentor as well as his trademark lazy justice. Throughout the film, Kuzan’s power is once again put on display. When an entire town is a moment away from getting engulfed by the ash that is released during a volcanic eruption caused by Z’s actions, Kuzan steps in and instantly freezes the massive cloud of ash, saving the entire town in an instant. This display of power shows that while he may have lost a leg during his fight against Sakazuki, he is still fully capable of fighting at full power.

Beyond the focus on building more foundation for the Marines, the film has a moments that really solidify it as a memorable One Piece film. One of the scenes in Film Z shows a young boy who says that he wants to be a hero but cannot decide between being a pirate or a marine. It’s an short but interesting and sincere exchange because it implies that the status or title does not make someone a hero. Rather, it is one’s actions and choices that make them heroic. In essence, the message of the short exchange simply says that while one might hold the title of pirate, it doesn’t mean that they cannot also be hero and reflect justice.

Aside from this powerful scene, Film Z is also riddled with amazing fights that highlight top notch animation. The final fight between Luffy and Z in particular is actually one of the best fight scenes in the entirety of One Piece. The fight begins with both Luffy and Z relying on their respective powers. Luffy is seen utilizing his Gears and his trademark technique Gomu Gomu no Gattling while Z relies heavily on the use of his Battle Smasher, built out of kairoseki. As the battle between the two continues, the fight slowly devolves into a brawl. Rather than using their powers trademark powers, the two simply clad their fists in Haki and proceed with a classic fist fight. The beauty of this scene is how it slowly transitions from a superpowered fight to one that feels more raw and brutal.

Film Z is arguably the best One Piece film to date. Not only did it present an antagonist who was a believable threat to Luffy in terms of fighting strength, it also presented a paradigm that we hardly see in One Piece. It showed an antagonist whose primary motives were rooted in the failure of a system that was meant to uphold justice. If anything, Zephyr’s character is easily the most compelling reason to watch One Piece Film Z.