Fate/Zero serves as the prequel to the Fate/Stay Night storyline that features Emiya Shirou and his participation in the Fifth Holy Grail War. The events of Fate/Zero cover the Fourth Holy Grail war creating a clearer background of the circumstances that are referred to during the Fifth War.

The first season of Fate/Zero actually serves to create the foundation for the rest of the series by allowing the characters to develop rather than showing much fighting. Following the early stages of the Fourth Holy Grail War set in Fuyuki City, the first season on the series focuses more on setting the stage and creating an elaborate background that connects its characters to one another. It also focuses on world building by laying out the rules of magic and the rules of the Holy Grail War through dialogue between its characters. 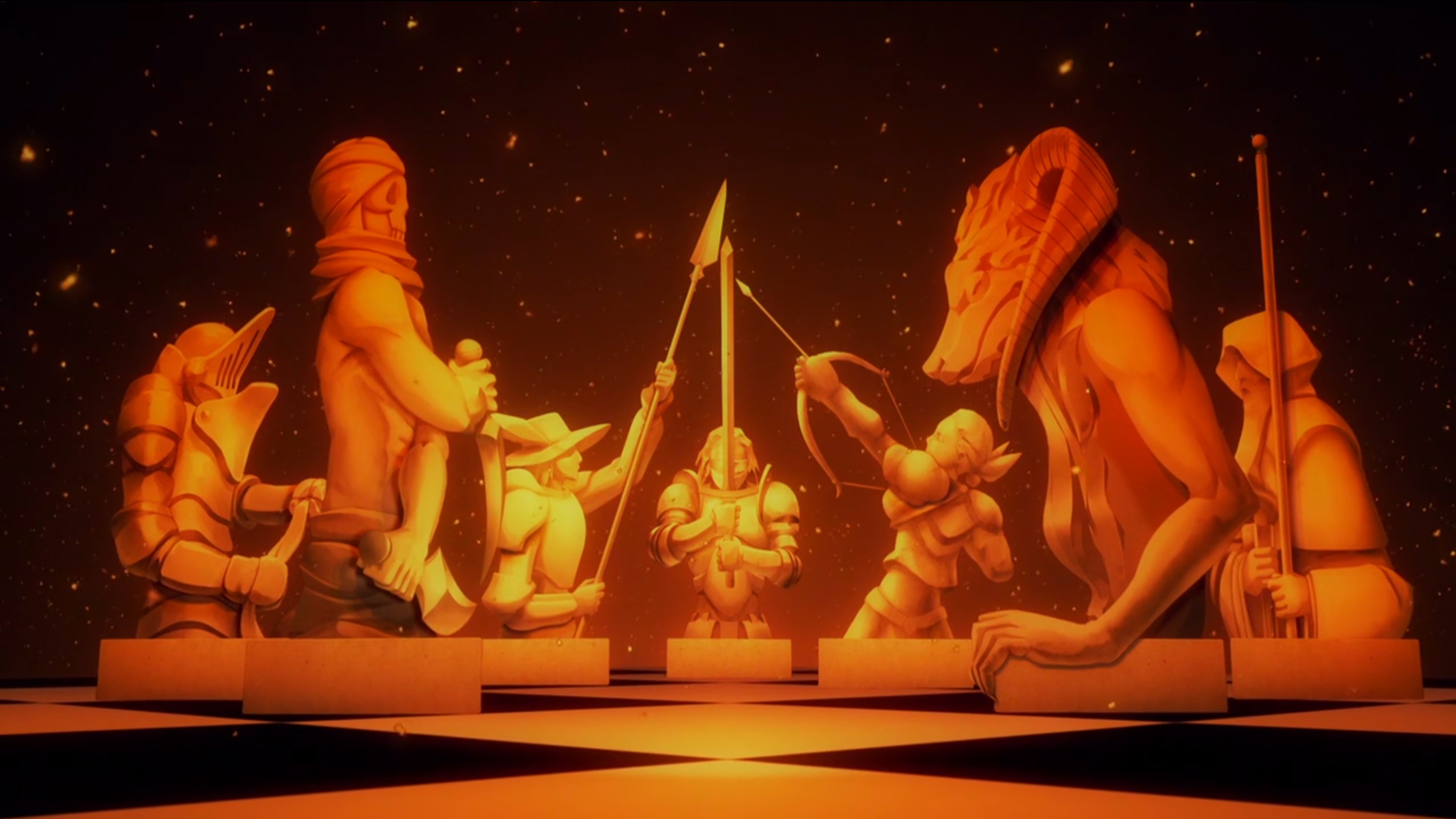 What makes Fate/Zero a favorite of the Fate series is its characterization and the time it spends on making each character have a distinct personality. All the participants in the Fourth Holy Grail War are given quite a lot of screen time allowing for exploration into their character. Rather than zooming in on Saber and her master which was the case with other Fate adaptations, many of the other characters were given a chance to shine.

Particularly, the Servants were shown to have more depth to their personalities. Instead of looking into the Masters early on in the series, Fate/Zero explored the motivations of the Servants and their reasons for seeking the Holy Grail. This highlighted their characters to a large degree making them feel less like tools and more like people with real aspirations. Previously, other than Saber, the Servants felt very one dimensional with no other desire rather than to follow their Masters and win the Holy Grail War. In Fate/Zero however, a lot of time is spent breaking down the desires of Servants by having them explain their wishes and what they would ask from the Holy Grail should they win. 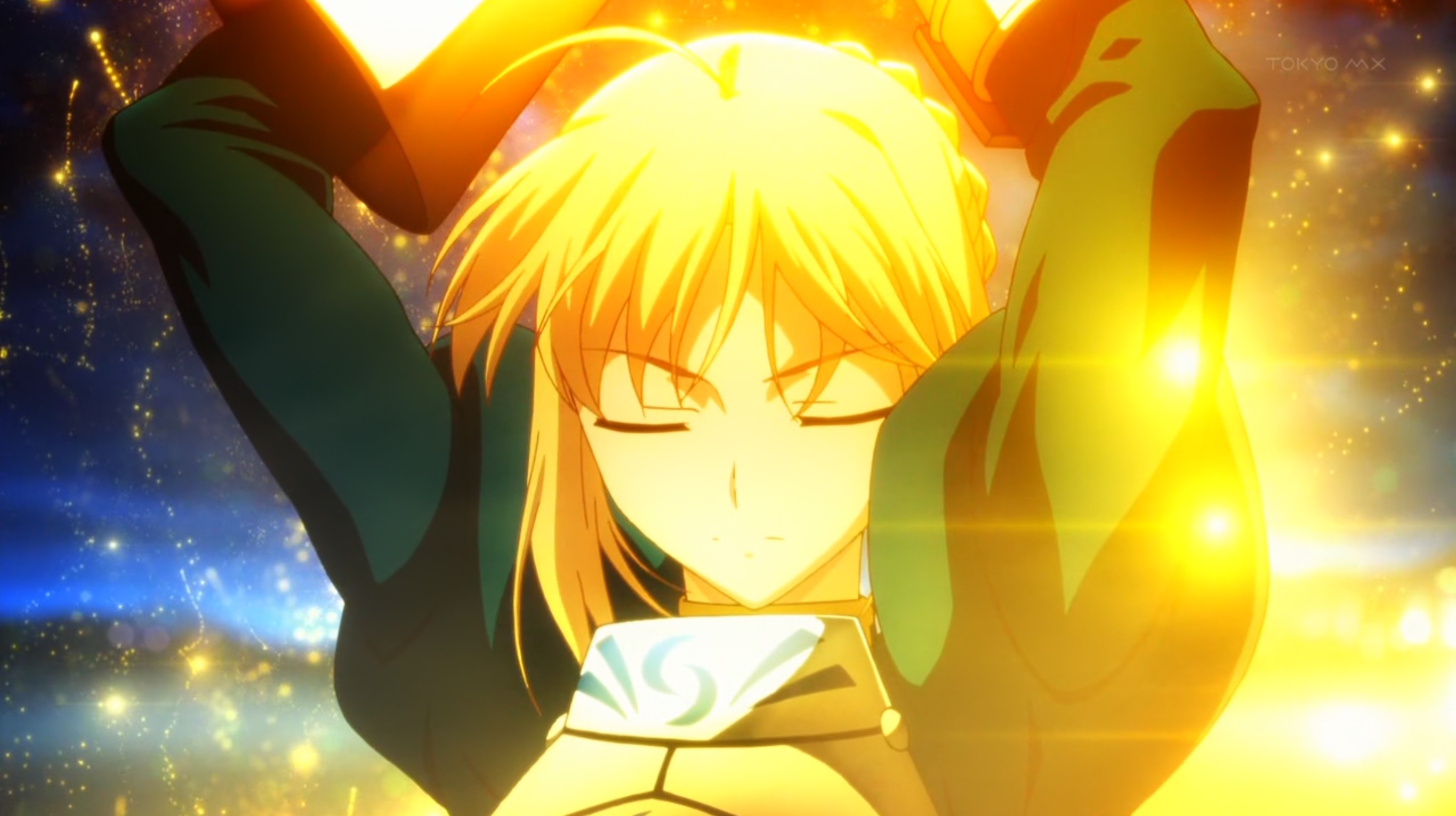 One of the characters that sees more development than expected is actually Saber. Considering the amount of focus that she got in the first adaptation of the Fate series, Fate/Stay Night, Saber saw a lot more development in Fate/Zero. Rather than the battles that she fought, her best moments were those outside of combat. In particular, her adherence to chivalry and to her code of honor were more interesting when seen outside of combat. This was highlighted in her relationship with her true master Emiya Kiritsugu. Throughout the series, we constantly saw the two clash in terms of ideals and methods. While Kiritsugu was one who was strictly utilitarian in nature, Saber was one who valued honor above all. Rather than using any method to win such as Kiritsugu would, Saber constantly asked for other approaches that involved less underhanded methods. Other than her honor as a knight, her role as King of Britain was also explored more thoroughly. Her past as the king was elaborated on when she, Archer, and Rider gathered to discuss their goals. Her selflessness and desire to serve others at the cost of herself was highlighted on more than one occasion adding to our understanding of her character. In many ways, she was less distant than her character in Stay Night. 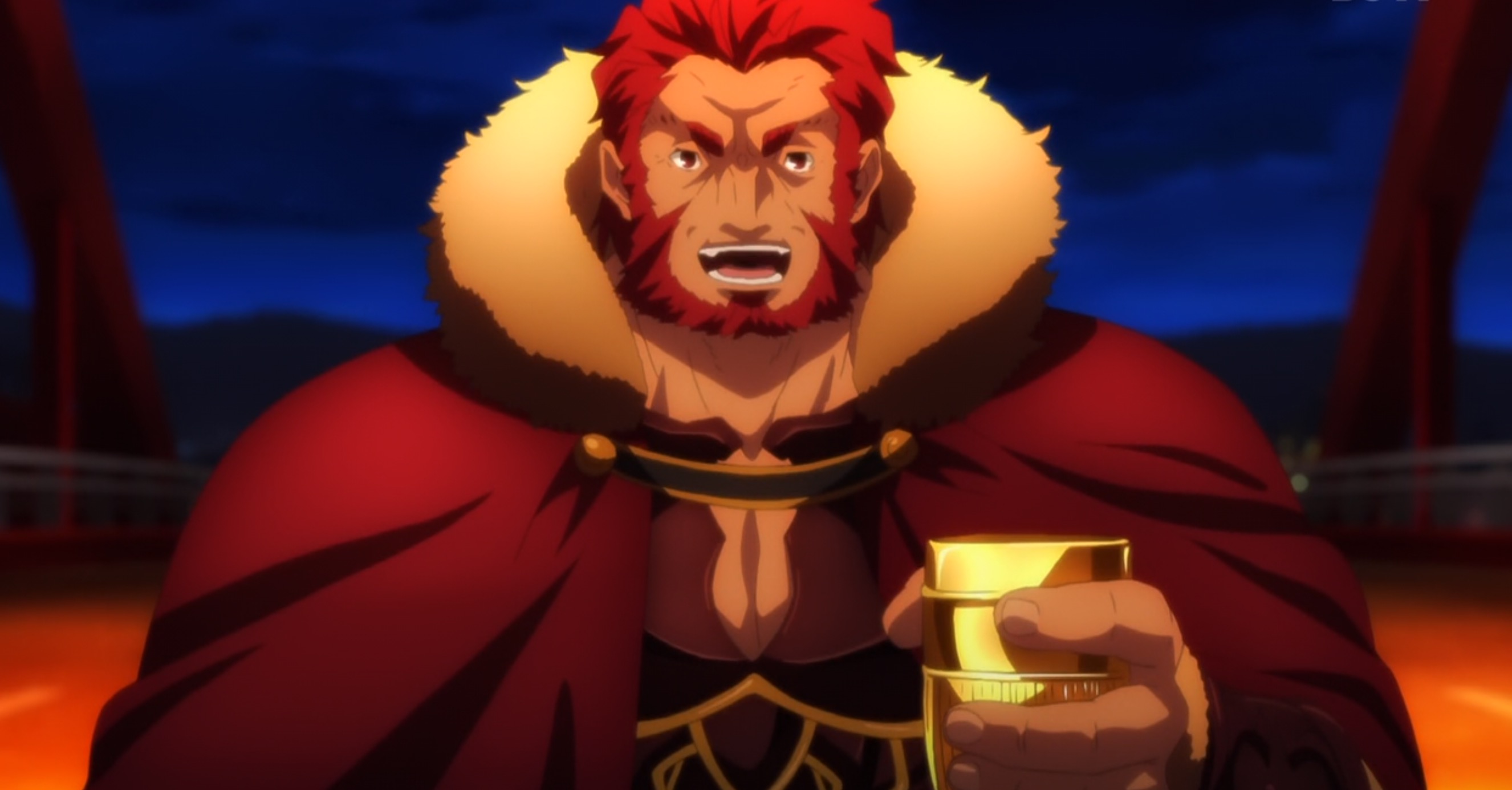 Aside from Saber, Rider played a major role and probably received the best development among all other Servants. Rider whose identity was that of Iskandar, King of Conquerers otherwise known as Alexander the Great was interesting in the sense that his role as Servant wasn’t portrayed in the traditional manner. Rather than following his master’s instructions, he was often seen taking charge, acting on his own whims despite lacking the Independent Action skill that was a trademark of the Archer class. His character featured a unique relationship with his master. The most interesting aspect of this was how he would constantly explain to his master, Waver that the King of Conquerers conquered others without degrading them in effect gaining their respect and their following. The culmination of their relationship actually shows how throughout the series, Rider had slowly conquered his master by earning his respect and empowering him as a person.

In the simplest sense, Fate/Zero’s first season features character building that easily puts it above other Fate adaptations. Rather than focusing on a few choice characters, Fate/Zero allows each of its characters to grow and form connections. It also brings the Servants forward making them more than just Servants by developing their traits and allowing them to interact more organically. While not the main focus of the Fate series, the coverage of Fate/Zero is arguably the most interesting storyline to date.