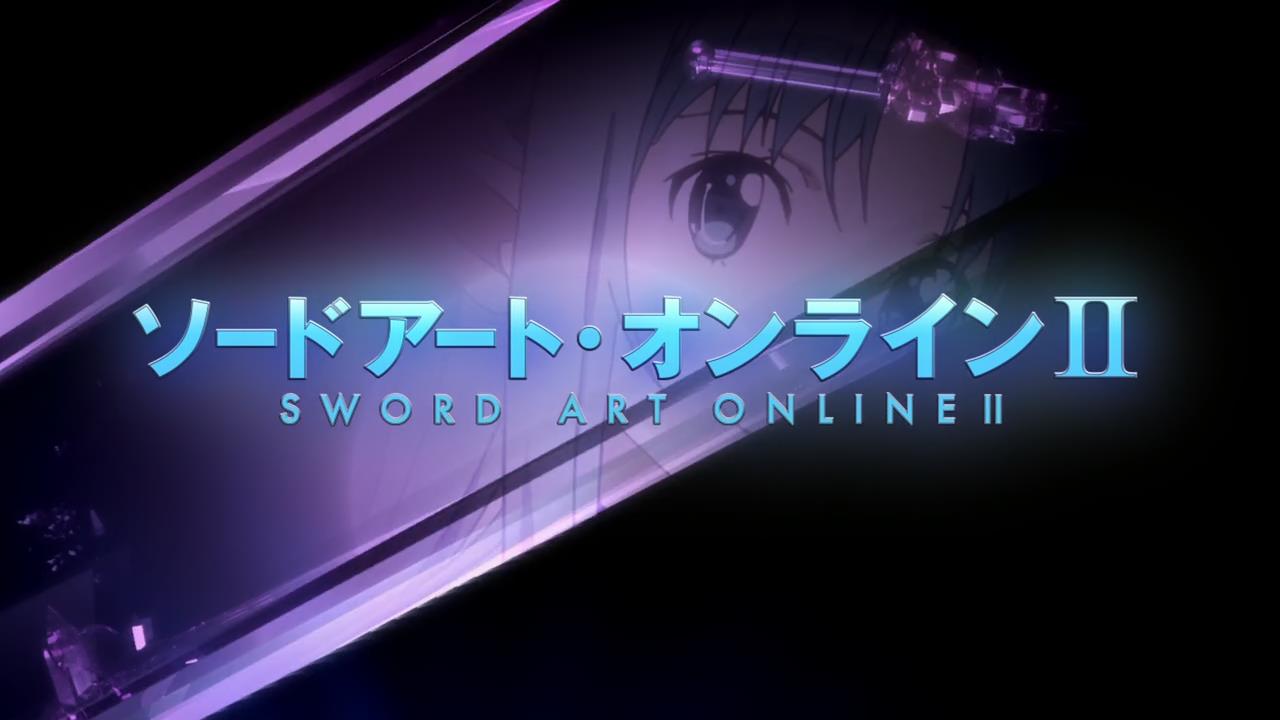 Sword Art Online II is the second season of Sword Art Online which saw acclaim and generated a lot of talk among fans of anime. The first season of Sword Art Online covered two arcs of the series that had lot of flaws. The first was the Aincrad arc, the original story of Sword Art Online that was intended to be a one shot for a writing competition. Because of its nature, the arc suffered from odd and irregular pacing that saw its story skipping floors and events in the floating castle that could have easily added more depth to the plot and the characters. The second arc was Fairy Dance, the weakest arc by far. The arc attempted to establish too many new things while disregarding many qualities of the series that had previously served as trademarks to Sword Art Online. Despite this however, the second season of the anime covers 3 arcs throughout its two cour run in 2014. Coming from the weaker story arcs, Sword Art Online II covers the events of both Phantom Bullet and Mother’s Rosario, separated by a short 3-episode Caliber arc which was short enough that it was both unmemorable and unimportant.

The first arc that it covers and the third covered by the series is the Phantom Bullet arc which sees the return of the death game or survival game premise within a different setting and different game. The events of the arc occur in Gun Gale Online, a game that is focused on the use of guns as the name implies rather than swords as we initially see in Aincrad and Fairy Dance. Coupled with the setting is the premise that sees a player capable of causing death in the real world when killing the player in game. We see Sword Art Online returning to its roots with the premise that involves the possibility of death in-game. Aside from this, we see the familiar element of swords in Kirito who unsurprisingly chooses to use a laser sword as his main weapon in a world of guns. The use of familiar elements serves to reconnect viewers with Sword Art Online again serving as a hook for viewers that easily associate these elements with a sense of familiarity. Essentially, the Phantom Bullet arc feels more like a redemption arc in the sense that it attempts to create a more cohesive plot compared to that of the Aincrad arc. With its simpler set up, the arc proves successful in this regard offering a straightforward story that doesn’t see any gaps in progression – a clear weakness of the first arc. Besides this, the characters of this arc leave an impression that is far from the same characters in the light novel. Kirito seems increasingly simpleminded and foolish with his decisions in this arc. Without the text that explains much of his thought process and feelings, many of his choices are difficult to explain. Next to Kirito is Sinon who plays the damsel in distress on more than one occasion. She suffers from the same issue as Kirito making her seem one dimensional and whiny. Rather than showing her determination and intellect from the source, a lot of her qualities are lost in the anime.

The second major arc that is covered is Mother’s Rosario. Rather than focusing on Kirito, the story follows Asuna, the female protagonist of the Sword Art Online series. This serves to be a refreshing change also serving as the highlight of the series thus far. The plot of Mother’s Rosario is one that is emotional rather than tense. Instead of exploring death through the lens that we see in both Aincrad and Phantom Bullet, we see death as something that is inevitable. With the new protagonist Yuuki Konno being disease stricken, the idea of death is seen as impending thus highlighting the need to make the most of life. The result of the plot and the friendship between Asuna and Yuuki leads to an emotional drama that is a refreshing change from the stories that follow Kirito. Rather than focusing on the aspect of action, the series uses its second half to develop a touching relationship, a friendship that leaves an impression. Because of the approach, the characters of this arc also saw better development. Her qualities and her dreams were all fleshed out well. Yuuki Konno turned out to be likable becoming a memorable character in Sword Art Online and making her the best thing about Mother’s Rosario.

Sword Art Online II presents a much more cohesive and better developed plot line compared to its previous season. I feel however that the anime adaptation missed out on the essence of the source material. Rather than bringing it to life, the characters were missing certain qualities making them feel one dimensional compared to their personas in the light novels. While it is possible that the second season wasn’t too great for me simply because I had already read through the source, the fact that it left a different impression is enough to say that the anime isn’t as good as it should be. Despite this however, the second season deserves a watch from any Sword Art Online fan if not only for Mother’s Rosario which is the best arc of the entire series by far.