Mobile Suit Gundam 00 is another addition to the popular Mobile Suit Gundam franchise produced by Sunrise. The first season of Gundam 00, pronounced double o, began airing in October of 2007 and continued its run until March of 2008 receiving a two cour treatment of 25 episodes.

The story is set in a time when the Earth’s common fossil fuel has been used up leading to the reliance of alternative sources of fuel. Because of this, Earth has shifted its focus to solar energy harnessed through the use of three orbital elevators which serve as generators that produce the necessary energy in a world of depleted fossil fuel. Each of the generators are under the control of three different super powers – the Human Reform League led by China and Russia, the Union led by the United States of America, and AEU led by the European nations. Because of the monopoly on solar energy, war has erupted among nations in a bid for control of the new energy source of humanity. In the chaos, a group known as the Celestial Beings seek to end all war through the use of their mecha units called Gundam. 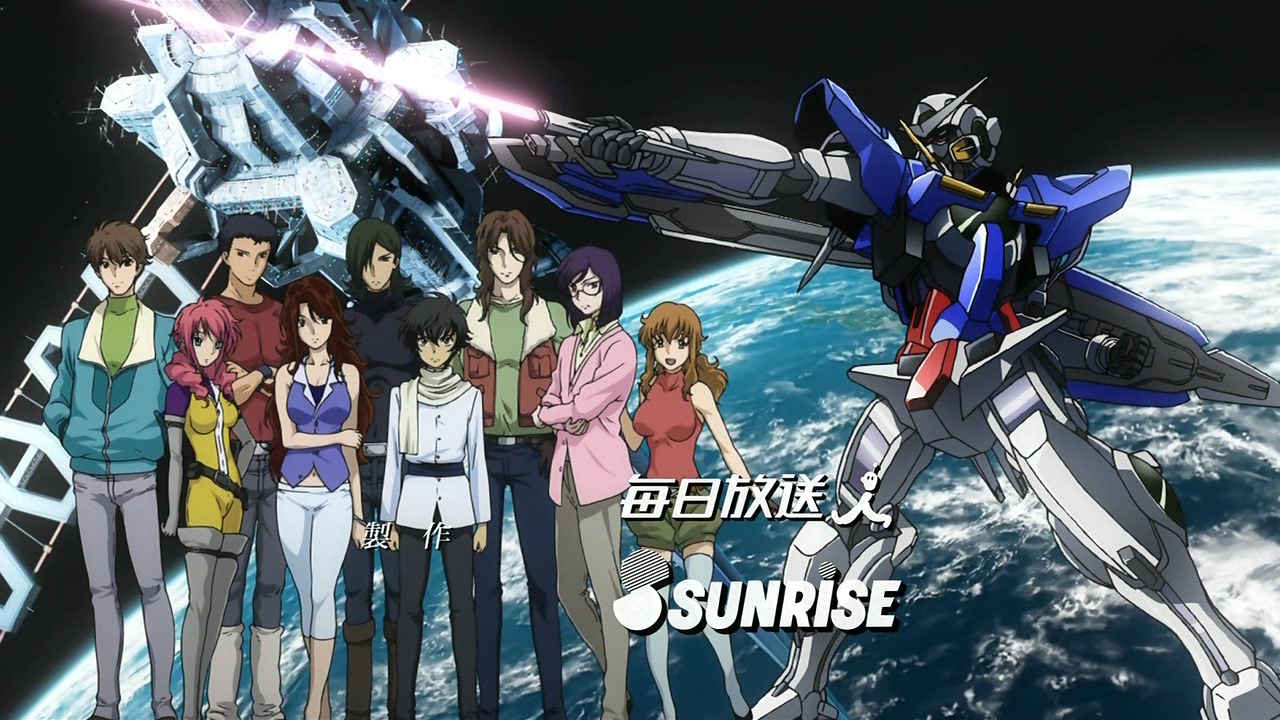 In terms of plot, the first season sees a lot of movement and quite a lot of set up. Aside from establishing the value of solar energy and the importance of the orbital elevators, the more subtle set up lies in the politics of the series. While it isn’t the most compelling sources of dialogue, the political state of Gundam 00 allows for a great backdrop to the series. Beyond building the political sphere of the series, the story focuses on the actions of the group known as Celestial Beings who have chosen to take military action in order to stop war all over the world. What sets this premise apart is that the war going on in Earth is a reflection of a global struggle for control. Rather than having two sides fighting, we see that war in Gundam 00 is simply the state of the entire world.

The characters of Gundam 00 weren’t too interesting until later on in the series. While the four main pilots of the Celestial Beings had some form of sad backstory, it was hard to get truly invested in them early on. Allelujah Haptism probably has the most tragic having manifested a second personality due to experiments conducted on him. Outside of this however, little more is revealed about him. The best aspect of each of the four pilots is how they interact with one another as part of a single group. As individuals however, they offer little impact save for Setsuna who sees some level of development later on. 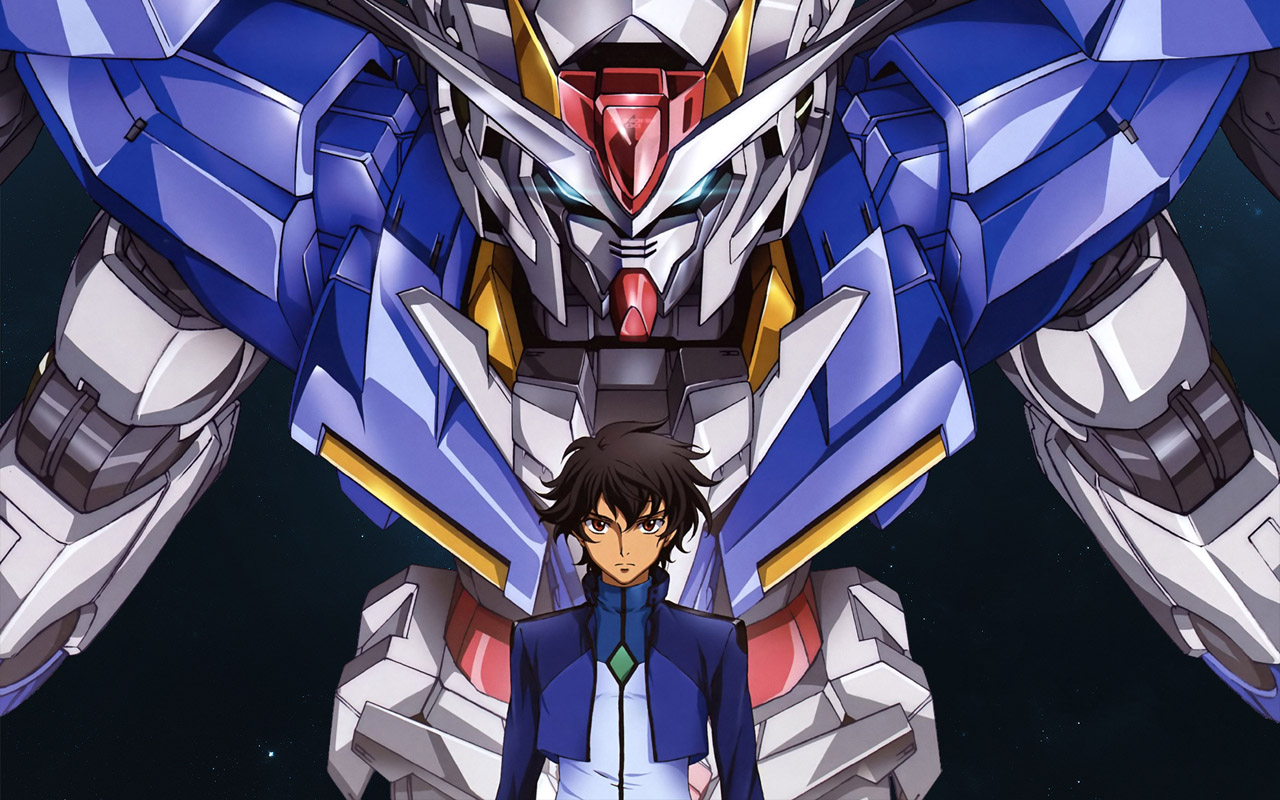 The art of the series had both good and bad. The look of each character wasn’t exactly the best portrayal of who they were supposed to be. Considering that many of the characters were supposed to be of varying nationalities, they all looked relatively similar. Outside of dialogue that mentions where certain characters are from, it’s quite impossible to tell that they are of different nationalities. While other anime do fail at this as well, showing the nationalities of each main character would have held more impact considering the setting of global war. It would have solidified the foundation of the anime by depicting how members of differing nations have come together as a consequence of war. Despite the lackluster character design, the mechas have been given the gold standard of treatment. Living up to the Gundam name, each mecha features a great design that highlights the capabilities and role of each pilot. The design of each Gundam coincides with their function perfectly.

Aside from the aesthetic aspect, the animation is very well done. The Gundam in the series are often seen performing specialized roles. The Exia is seen engaging the enemy in close quarter combat while the Dynames is usually operating long range. Despite the contrast of their function both units are animated very well highlighting the attention to detail. Each of the four main units are seen moving in such a way that is appropriate for their frame. The animation not only highlighted the skill of Sunrise but also served as a clear indicator that these units were not all-powerful. The animation, coupled with the design gave each unit a unique character rounding out the entire team.

Despite its shortcomings, Gundam 00 was still a joy to watch. The setting was built up well and while character development was slow, the dynamics of the team as a whole more than made up for it. Rather than featuring an overpowered unit, Gundam 00 focuses on the possibilities when each member comes together to fill in for the others’ weak points.